question Whats the best Android Device to run Emby on. 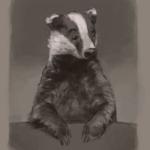