[ATV and ET for Android] ASS/SSA subtitles always lagging behind 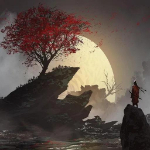