Question about my wifi 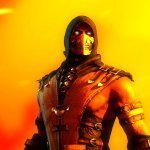