2 replies to this topic

EDIT: I jumped the gun on my thread, it is syncing progress back to Android, it was just auto-selecting episode 1 inside the app instead of the next available unplayed episode (which may be a bug on its own).  I didn't notice until later that episodes 1-4 show status as Played on Android.  The notification just isn't getting updated. I can't see a way to edit my thread title.

Hi.  I'm casting from Android (Pie, stock Oneplus 6T), to a stock Nvidia Shield TV.  I have an issue where the Emby casting notification gets stuck on my phone after I take control over the playback from the target casting device.

These are the steps I went through: 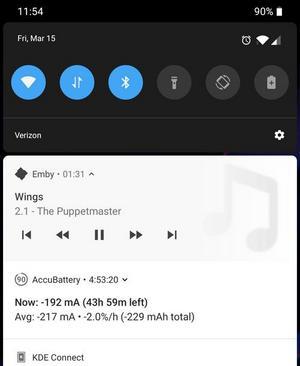 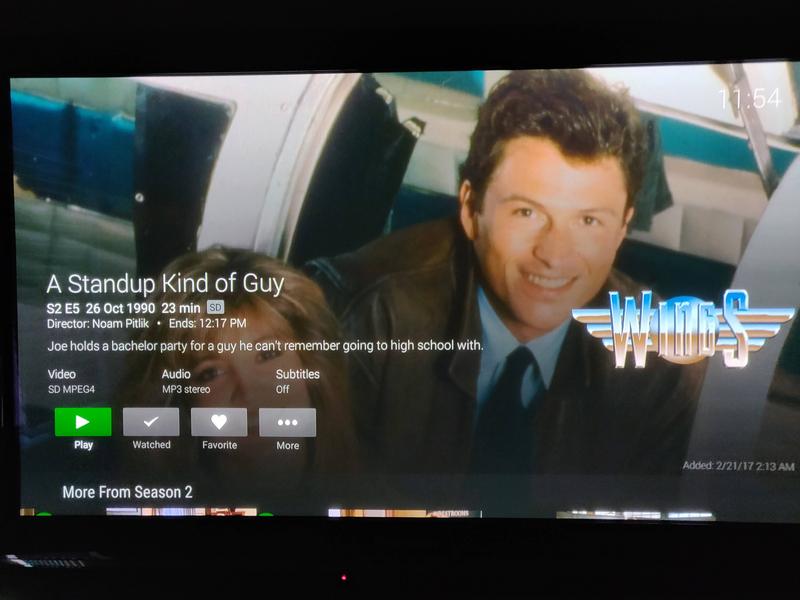 thanks for editing the post I was stuck at the same thing.

We're looking into improving this. Thanks for reporting.

Back to Android Mobile