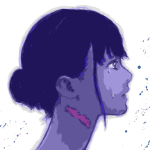 By Cwavs,
July 22 in Feature Requests