A new release is currently rolling out. Here are the highlights.

Have you ever wanted to lighten up the web app? Now is your chance with the new themes feature found in user display settings. You can configure your theme of choice for the web app and the server dashboard independently. 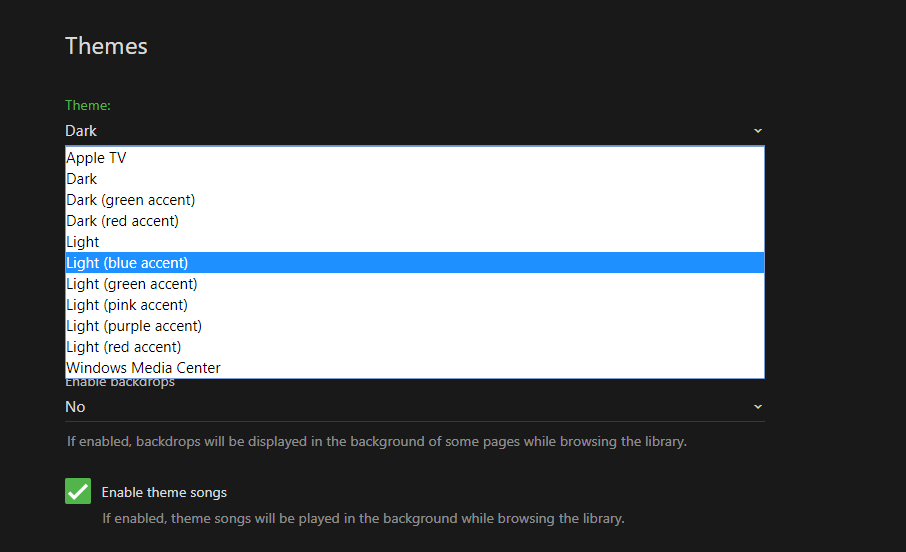 There are several themes to pick from, ranging from light to dark with various accent colors. 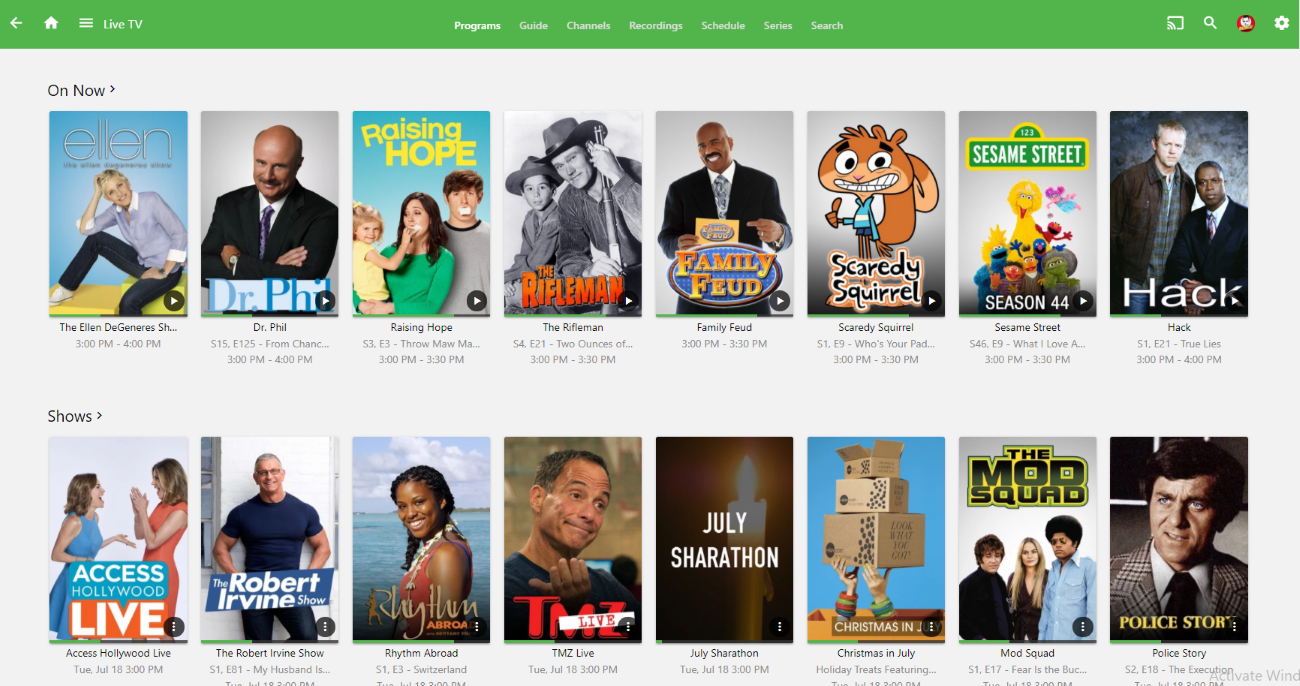 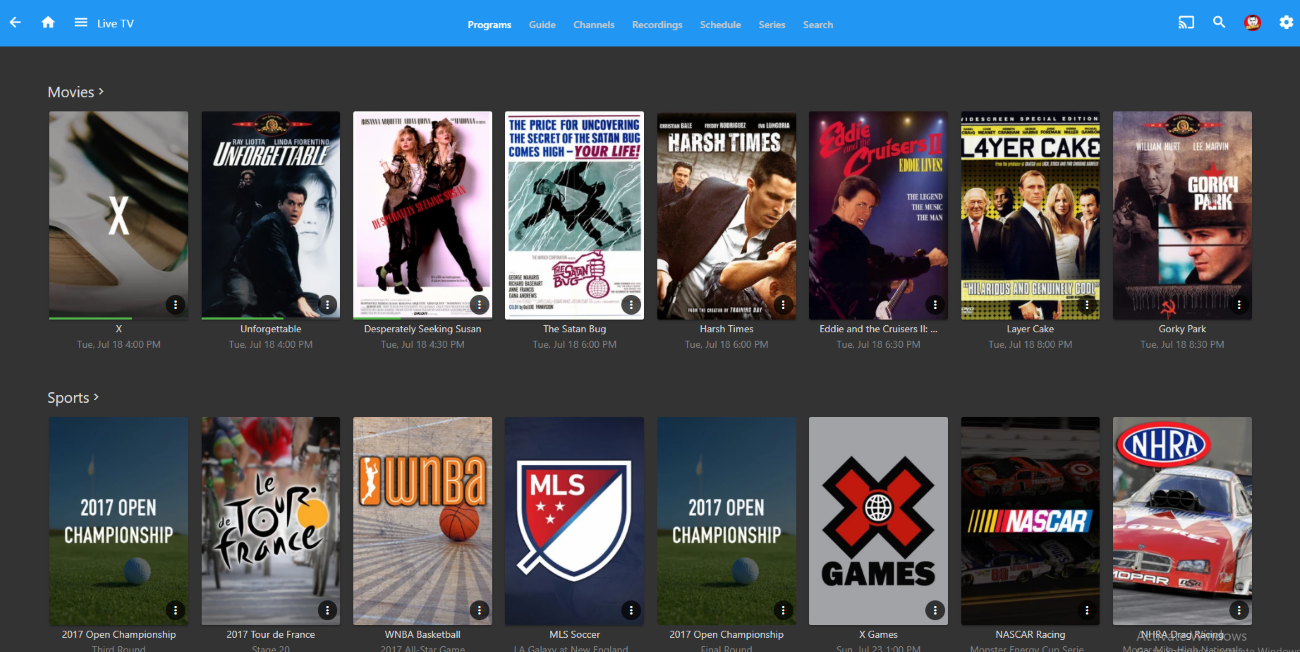 How cool are these?

You can also make the server dashboard green, red, purple, or just about anything else you like. 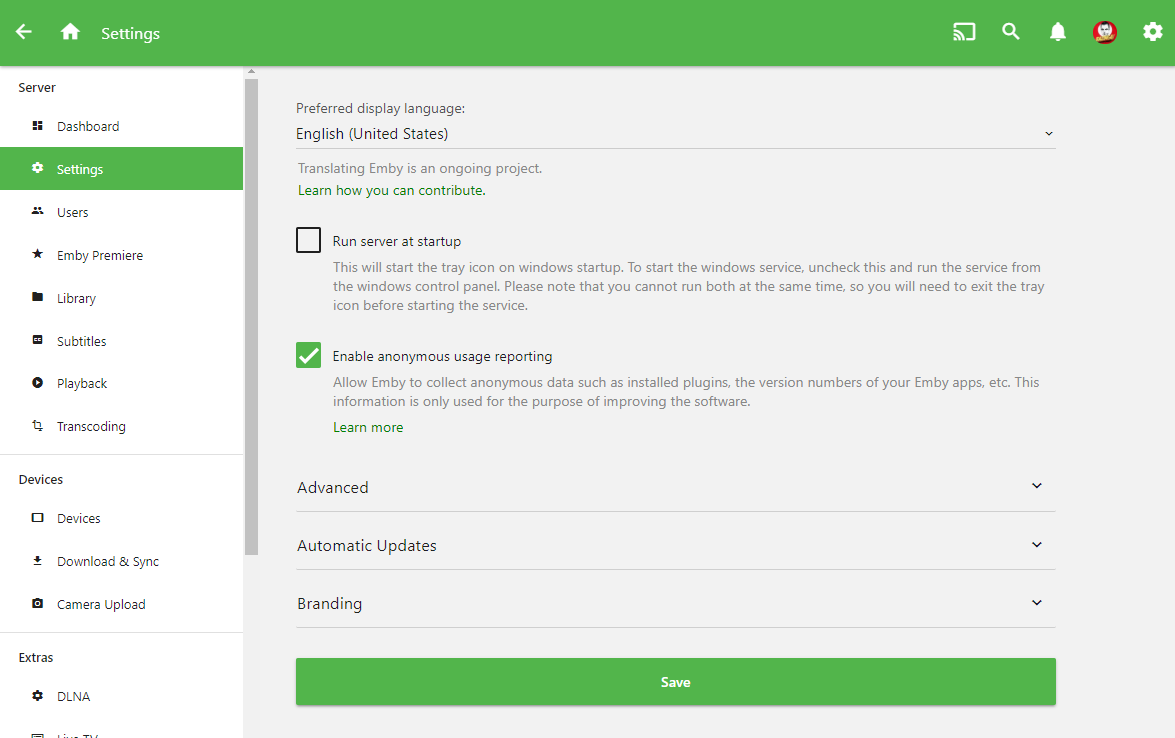 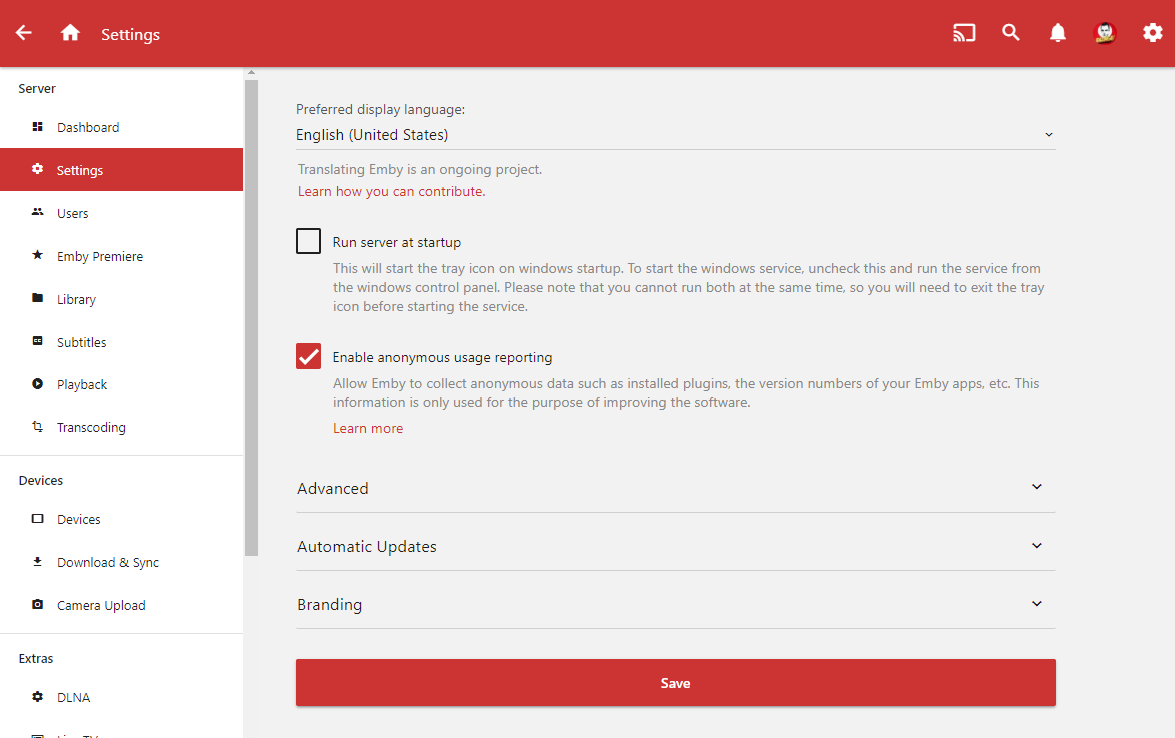 Most importantly, the themes even work great on mobile devices: