A new release of Emby Server is currently rolling out. This new release has a lot of important bug fixes, as well as new features. It's also much faster than ever before and we think you're going to enjoy that. Let's go over the highlights.

This release of Emby Server is faster than you've ever seen it. All areas will be improved including the following:

On Linux, this will require the mono 4.6 run time, which our Linux packages now ship with. This also requires that IPv6 be supported by the host operating system (Unraid for example does not support IPv6).

Several issues have been resolved related to subtitle encoding and display of special characters.

On the web app home screen, you'll now see separate rows of latest media for each library. On touch devices these rows can be swiped horizontally. This puts more content right at your fingertips.

It's now more consistent with our other apps, and makes better use of screen real estate. 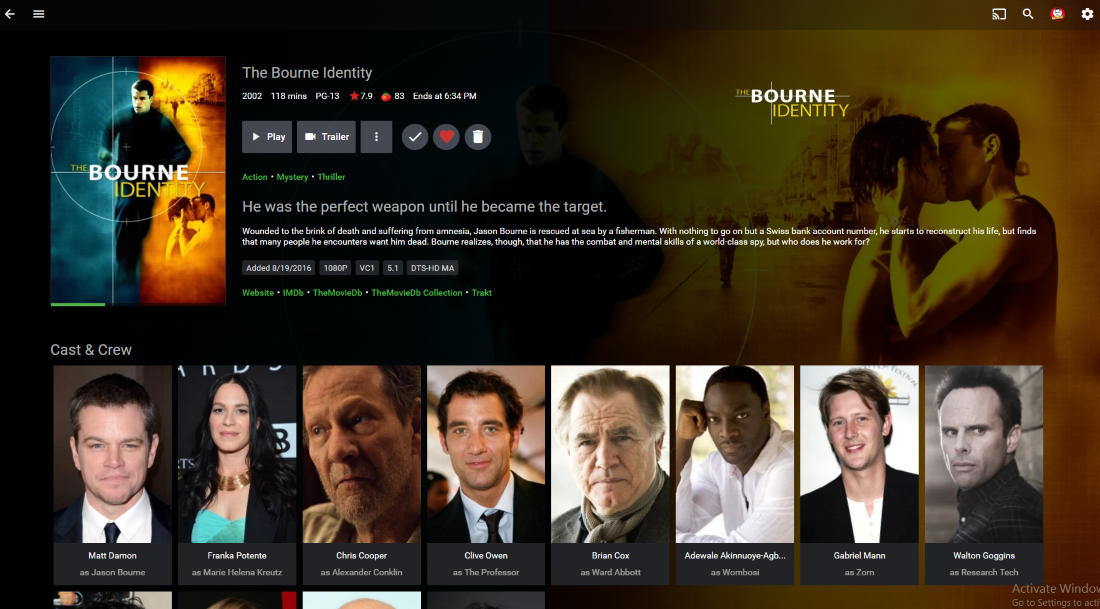 Seeking Live TV is now supported in the web app in mobile Edge and Safari for Mac. This now brings the roster of supported browsers to:

The recording schedule screens will now make better use of images, making your DVR more fun than ever before.

You now have the option to preserve original video when recording.

You now have the ability to run a post-processing application after completing a recording.

The same great features, but now they look better than ever before.

If your xml tv data applies prefixes to your movies, you can now specify this on the xml tv setup screen. This will allow Emby to better handle the prefix in relation to displaying the content and searching for internet metadata.