Rolling out to the store right now, a new version of Emby for both Android TV and Live TV adds live TV and in-progress recording seeking as well as a number of other improvements and new features. 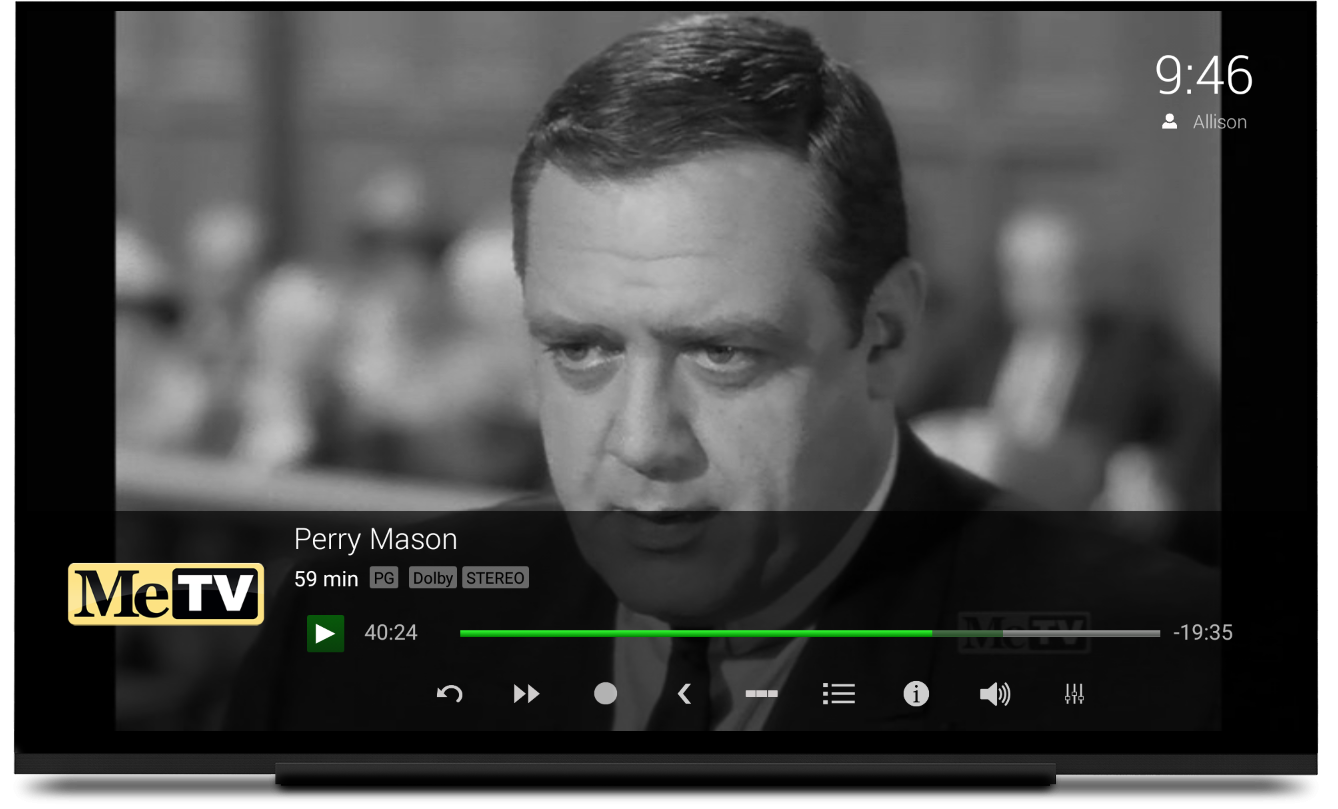 Now you can seek within live TV and in-progress recording streams (within the time you started playback and up to real time) filling out the DVR features of Emby on the Android TV and Fire TV platforms. Pause, rewind and skip ahead to your heart's content with an intuitive and easy-to-use interface. 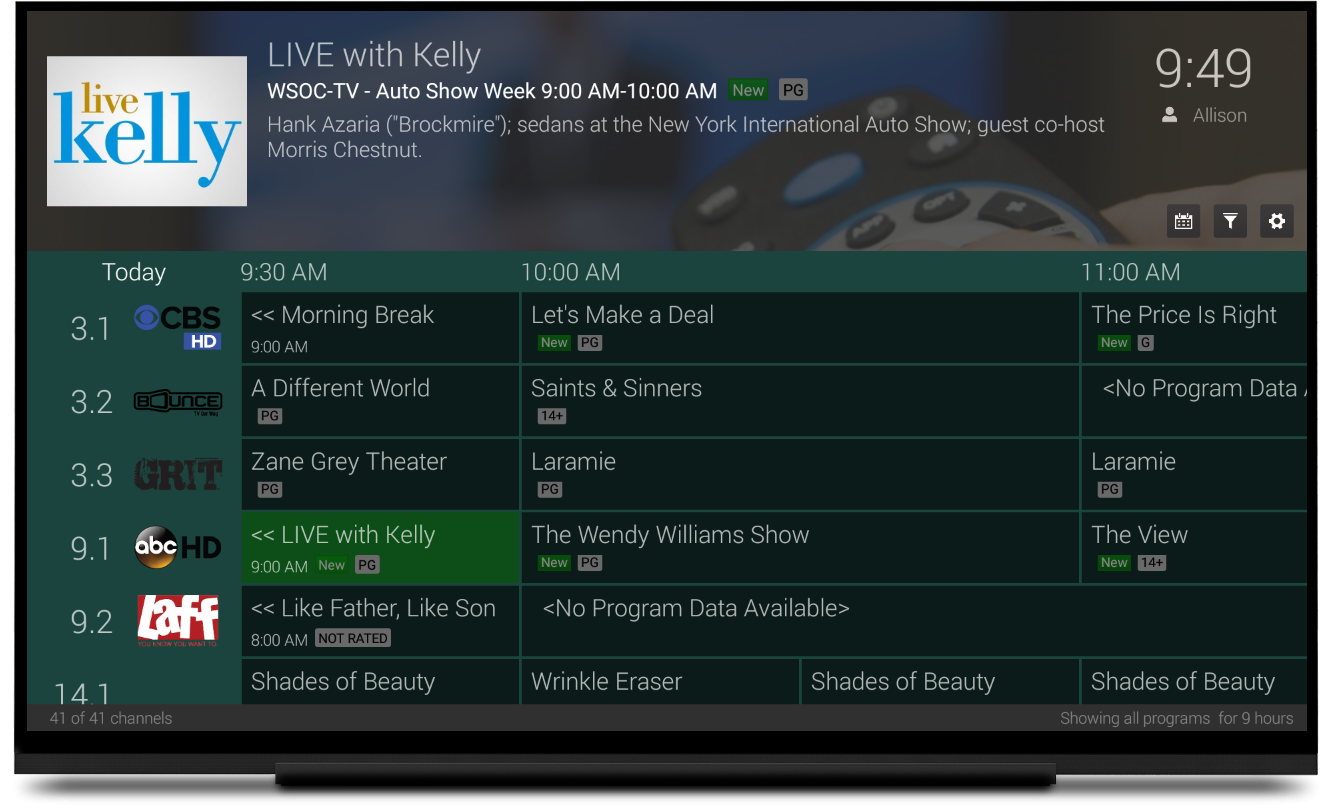 This new version refreshes the look of the Live TV guide to make it more modern and fit the more "material" design of the device. All the same great functionality is still there - just in a new and easier to read package.

Other Enhancements and Fixes

In addition to the above, this new version of the apps include the following other enhancements and fixes:

Update or install the app now via the Google Play or Amazon stores!

Emby is designed to help you manage your personal media library, such as home videos and photos. Please see our terms of use and privacy policy. Downloading any Emby software constitutes acceptance of these terms.

Preview the latest features while they’re still in testing.