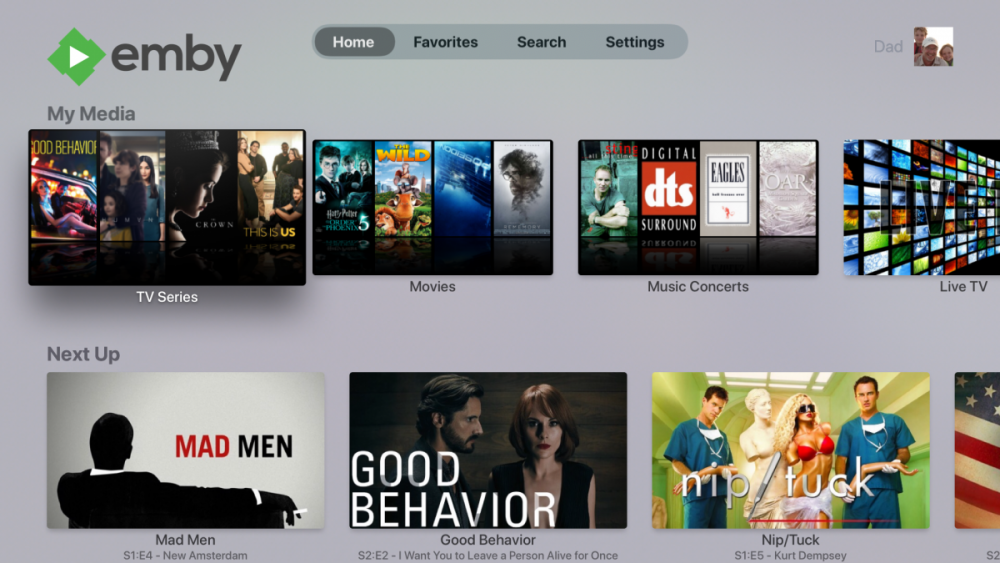 Internet no longer required to run

Most of the changes in this version are "under the hood" but the most significant thing you will notice is that a constant internet connection is no longer required for this app to function.  Emby Premiere will still need periodic internet to validate but this app used to require a constant connection to function and no longer does.

Other changes and improvements: